In 2003, Ningbo Power ( Joro ) Sanitary Electrical Appliance Co., Ltd was established in Ningbo by Jerry Jiang, who became aware of the necessity and importance of hand hygiene when SARS is spreading worldwide. At the very beginning, We are just a Original Equipment Manufacturer of hand dryer & soap dispenser for two big companies in UK and Canada. 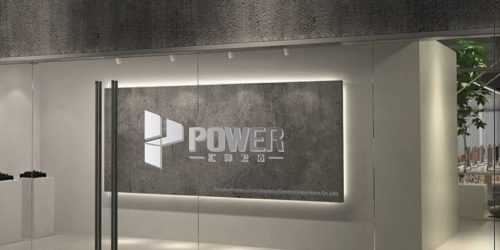 Challenge & Opportunity
In 2008, POWER is facing really big challenge after the UK company’s switching to another industry and sales sinking during global financial crisis. We suffering from a hard time with insecurity, depression and confusion.But Jerry also saw it as great opportunity as the other factories also struggled against it.By his gains from past years, Jerry, behalf of NINGBO POWER, invested some factories mainly in Zhejiang as a shareholder those produced the hygiene products. Meantime, we tended to international market taking Europe as the starting point.

Transformation and Upgrading:
In 2014, Power began to step on the transformation from OEM to R&D when we found we actually had the conception, passion and ability to design and make it all by our own. We assembled a integrated team with product designers, technicians, marketing dedicated to our Self-Developed HAND DRYERS & SOAP DISPENSERS. 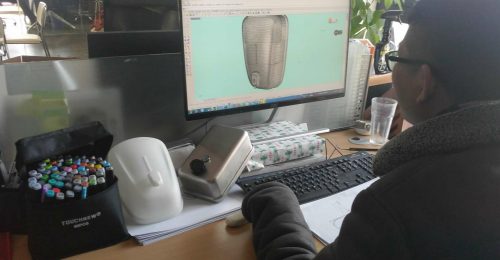 If you would like to hear something from POWER.

Fill in your details and we’ll get back to you in no time.